Kenneth W. Hart served as professor of sacred music and director of the Master of Sacred Music program at Perkins School of Theology, Southern Methodist University, from 1987 to 2000. Inlcudes information about and interviews with Lloyd Pfautsch. In 2014 Hart published a biography of Pfautsch, A Day for Dancing.Extent: 4 boxes.

Documentation of the artistic legacy of Jane M. Marshall, noted composer and conductor of sacred choral works, respected music educator, and poet. She served as the organist and choir director at Northaven United Methodist Church in Dallas, taught in the public schools, and held the position of adjunct professor of church music conducting at Southern Methodist University. Includes copies of published anthems and hymns, songbooks containing her tunes and texts, and documents detailing the development and use of her compositions. Date Range: 1952-2012 Extent: 4 boxes (2.25 linear feet)

Alfredo Náñez was an ordained United Methodist minister who served as a Pastor and District Superintendent in the Rio Grande Annual Conference. Náñez served as President of the Lydia Patterson Institute and as the founding director of the Mexican American program at Perkins School of Theology. Clotilde Falcón de Náñez was a respected teacher, Christian Educator, author, and translator. She held many leadership positions in the Woman’s Society of Christian Service and served on the Women’s Division of the Board of Missions of the Methodist Church from 1964 to 1968. Clotilde Náñez served the church as a hymn writer, translator, and hymnal committee member.

Collection on the Charles Wesley Family

Collection on Methodism in North America

Letters and documents written, signed or associated with Methodists in the United States of America, Canada, and Mexico. Items of special interest to sacred music scholars and hymnologists include:

Having served as campus minister at Louisiana State University for over eight years, Dr. William M. Finnin, Jr. began his tenure as chaplain at Southern Methodist University in 1980. He served until his retirement in December of 2008. During his time at the Chaplain’s office, Finnin established the SMU Wesley Foundation and helped develop the University’s Civil Rights Pilgrimage and the Journey of Remembrance, a human rights seminar on the Nazi death camps of Poland. Series 3 contains material related to the worship services the Chaplain’s Office officiated. Date Range: 1958-2009 Extent: 8 boxes (4.5 linear feet) 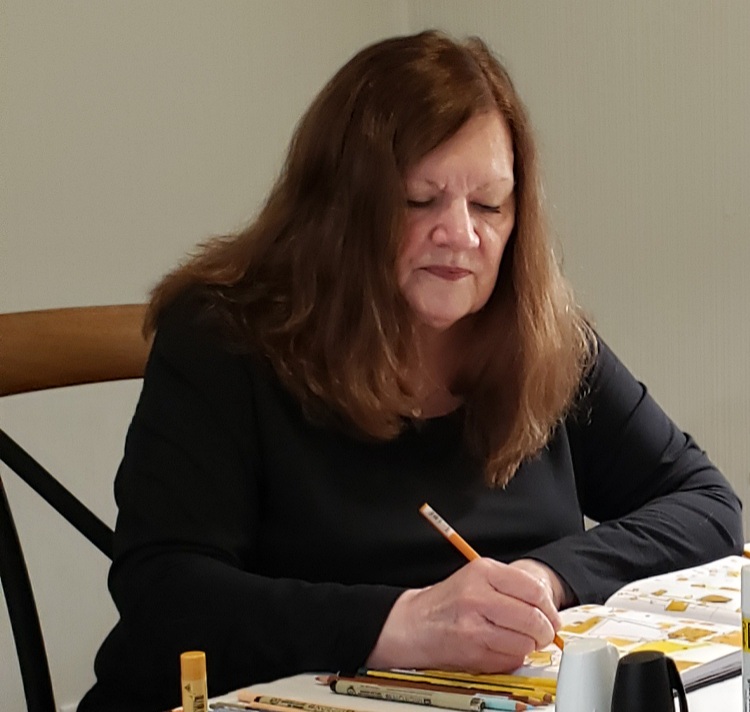