The words "West" and "Southwest" have had varying definitions. In the early 19th century, the word "Southwest" usually referred to Missouri, Arkansas, and Louisiana, as well as Texas after it became a state. After the the Mexican-American War, the U.S. gained huge territories that were often defined as the "West" but now became part of the "Southwest," including the land that is now the states of New Mexico and Arizona, as well as some or all of Oklahoma, Utah, Colorado, and Nevada, but not California.

Be sure to adapt your search terms accordingly when searching for specific regions to confirm that the terms reflect the areas you are researching. Think about what search terms are relevant to your research. Use your class readings to help you find more specific terms, or look at a reference work (like an encyclopedia or handbook) for background information and context. 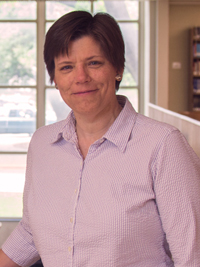